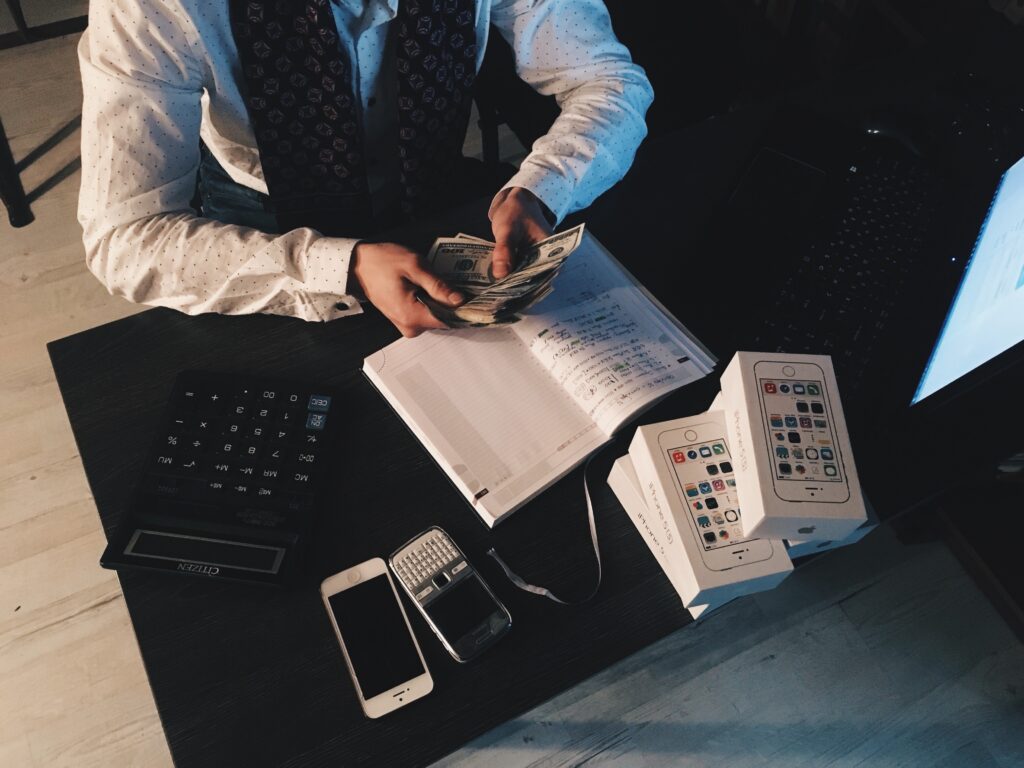 Our world is becoming more digitized every year. The amount of data is increasing, and it is regarded not only as information, but as a valuable commodity. The battle for getting a hold of correct data, numbers and statistics is ongoing, as it provides organizations with invaluable insights into their own operations, along with information to outdo the competition. However, such success comes with a price. There are many factors that determine the final expenses when it comes to gathering data, but where the market stands now creates a situation of a potentially high threshold for new participants.

Compliance maintenance is a subject of severe issues and expenditures, which often go over the top.

One Ponemon Institute study – which was based on more than 50 multinational organizations and stakeholder insights – found out that the average cost of compliance for companies is estimated at $5.47 million – a 43 percent increase from a previous version of the study conducted back in 2011.

Non-compliance costs have reached $14.82 million, which is 2.71 times more than the cost of compliance. With such numbers in mind, one logical question should be asked every time: Can your business afford such spending?

With the continued demand for various data use, the rate of data movement also increases. The larger the ocean the harder it is to find the lost ships– this means data is becoming more vulnerable to lose and steal.

Enhanced data protection regulations are being developed to prevent data leaks, but the more regulations step in, the more complex everything becomes. Businesses worldwide are challenged not only to launch their operation, but to evaluate if they have the proper budget to implement compliance measures. However, an increasing number of threats, the permanent need to protect valuable data and the need to reduce long-term perils caused by non-compliance are driving the implementation.

So why are KYC solutions so expensive in the first place? Data protection regulations often include a number of requirements that can be costly and complicated to adhere to:

The challenges of compliance and the numerous risks of non-compliance are the main issues for global customers.

Complying with data protection regulations is costly, but it's the only option for businesses: Sooner or later, non-compliance will cost organizations much more. In this age of cyber breaches, protecting data is a critical necessity – and not a "nice-to-have" option.

Only 36 percent of global security decision-makers say they are fully compliant with GDPR.

The increasing rate of cybercrime and data breaches shows that most businesses either do not take the problem seriously or just don't invest enough. As this war becomes more and more expensive for companies, businesses will be more likely to implement data compliance into their business strategy rather than waiting to deal with it last.

Regulations like GDPR, CCPA and HIPAA were set in place to improve the security level of organizations and protect user privacy and security. However, according to the latest Forrester report, only 36 percent of global security decision-makers say they are fully compliant with GDPR.

The increasing cost of fines and penalties puts pressure on businesses to comply with data privacy rules. And in case of non-compliance, the aftermaths can be severe: Businesses are witnessing a hit on their bottom line as fines rise and reduced consumer trust affects the overall business.

Recent news includes some of the biggest numbers in fines and restitution:

These headlines show how important compliance implementation is nowadays, and user privacy regulations and laws are not things even major corporations can neglect. With these growing standards, the market survival rate of companies who lack millions saved for a rainy day to pay possible fines is nothing but a rhetorical question.

Since massive online security breaches are becoming more common, specific services must be used to prevent cyber fraud. According to the State of Application Security report, the spend on application security solutions will more than double over 5 years, from $2.8 billion in 2017 to $7.1 billion by 2023! Right now, every dollar spent on compliance services and cybersecurity implementation is a long-term investment aimed to build customer trust.

Existing companies heavily depend on software applications not only to grow their business, but also to detect threats before they become a real menace. With GreenQube our comprehensive security services consider all possible points of entry into your system. We assess, evaluate, and plan around your system that could allow security breach to protect your business from the inside. Start now so you don’t have to worry about these major security issues in the future.