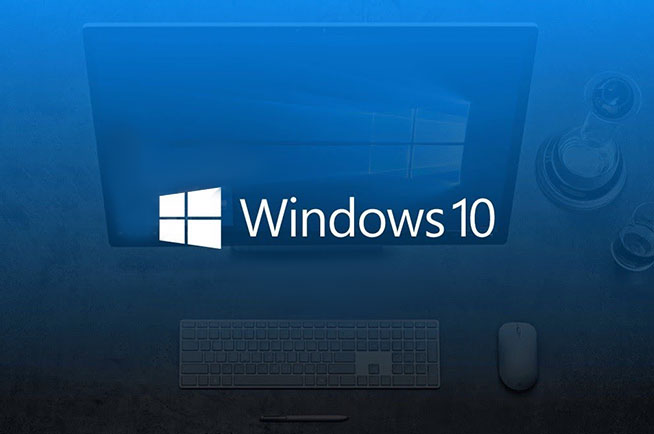 What does this mean? While you can still use Windows 7 and Windows 8 after support ends, you won’t receive any further security or functionality updates. This will leave you vulnerable to a wide range of risks including cybersecurity attacks and hardware inefficiencies.

However, the solution is simple: upgrade to Windows 10 to secure all the extra security features and functionality that comes with the new operating software. If you delay this upgrade for much longer, you’re leaving yourself open to the following risks:

As much as you love Windows 7 or 8, you can’t sit back and ignore the inevitable. Upgrading to Windows 10 will ensure you get the best out of your hardware, have access to bug fixes, are prot