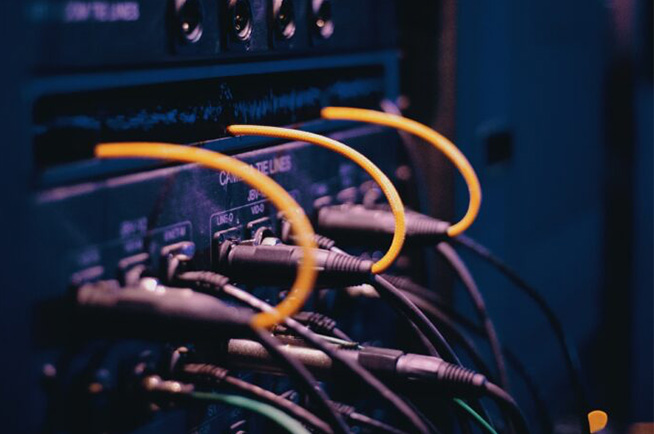 When you’re at the head of a small business, there's no end of waves rocking the boat. You have to buy stock, market your services or products, find reliable staff, chase invoices and more – all while trying to build a reputation.

It often means IT security takes a back seat, particularly when it comes to upgrading your servers. But your business exists in a completely interconnected world, which means that securing your servers is as important as locking your doors.

Why should you care about server upgrades?

It’s easy for a small business owner to feel safe from hackers because there are much bigger fish to fry. Honestly, why would someone go after your business when, by comparison, there’s so little to take?

Unfortunately, the case is essentially the opposite, small businesses are the target in 58% of all cybercrimes, based on Verizon's 2019 Data Breach Investigations Report.

Hackers recognize that small businesses have fewer resources dedicated to IT security, making them prime targets. Despite this, only 14% of small businesses are prepared to defend themselves against these cyberattacks.

Thus, the vast majority of small businesses have no idea just how open something as critical as their servers – the place where an online business, including all its precious data, resides – can be.

The odds are that you’re a viable target and don’t even know it.

The security risks of delaying upgrades

It’s a simple fact of business that a cyberattack can cause a lot of destruction, costing businesses an average of $200,000 in damages. And one of the easiest ways to end up the victim of such an attack is to have out-of-date servers.

However, even if you keep paying for support, your old hardware will still be a far more viable target to criminals than a newer system. Patches and updates can keep old systems going, but somewhere down the line, they won’t be able to keep up with the demands you’re making of them. Nor will they be able to resist constant attacks.